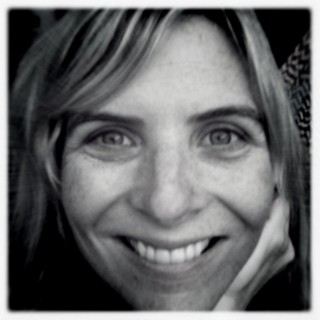 “I’m so overqualified for this gig, I figured, why not have a chick as a running mate? Maybe it even helps my image with the broads. You know, broads dig other broads.”

Today’s guest cartoonist is the fabulous Sophia Gorman, my 11-year-old daughter. (The subject matter in guest cartoons may or may not be autobiographical, depending on who admits what.) Thanks, Sophia!